Episode 16 – From Seward Park Crits to the World Tour, and a Banana Bike

Professional racer Kiel Reijnen joins the show to talk about life in the UCI World Tour as part of the Trek-Segafredo team.  Then I explain why it’s not a great idea to dwell on the GoPro footage of your commutes.  Finally I catch up with the rider of what many call the Banana Bike. 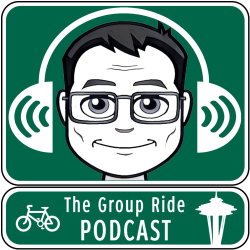